After two anxious weeks with the event of cyclone Debbie supposedly coming to slam her mighty fury upon Wellington and the whole country. Followed by a second that was to be compared to Wellingtons worse ever storm. A storm that sunk the inter-Islander ferry Wahine. We then get two weeks of weather that’s not out of the ordinary for Wellington and this beautiful calm weekend morning. 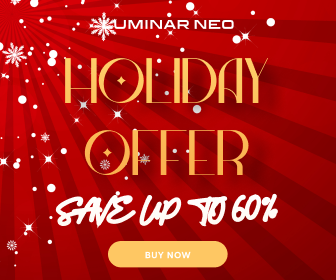 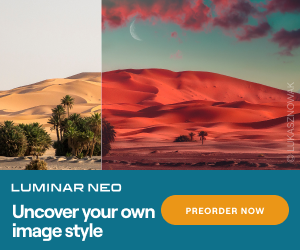